The weekly Photo Challenge created by Jen H. at WordPress is Structure

Fortunately it’s a timed challenge practice drill and not a real rescue situation on the Ohio River yesterday. These men and women do important and difficult work.

I’d taken two grandkids to the Carnegie Science Center and we had just toured the submarine docked behind the Center.

Watching the diver dive into the river while tethered to the rope as it unfurled, was something to see.  Another diver waited on deck, ready to help if diver one got into trouble.

You have to be a paramedic first before any further training can begin. The instructor was patient and answered all Jack’s questions.

On the Ohio River

“USS Requin, a Tench-class submarine, was the only ship of the United States Navy to be named after the requin, French for shark. Since 1990 it has been a museum ship at The Carnegie Science Center in Pittsburgh, Pennsylvania”. Wikipedia

A dot of moon on the right.

When we pulled up to the stop sign, we saw Kennywood  Fireworks at seemingly eye level because their street is up so high.

Rounding the corner Pittsburgh Marathon Mile 21.  From the archives.  Sorry to not identify  runner- he was a leader by a large margin.    Weekly Photo Challenge is Corner- Highland Avenue and Bryant Street

Awesome is overused but in this case I can’t think of a better descriptor! 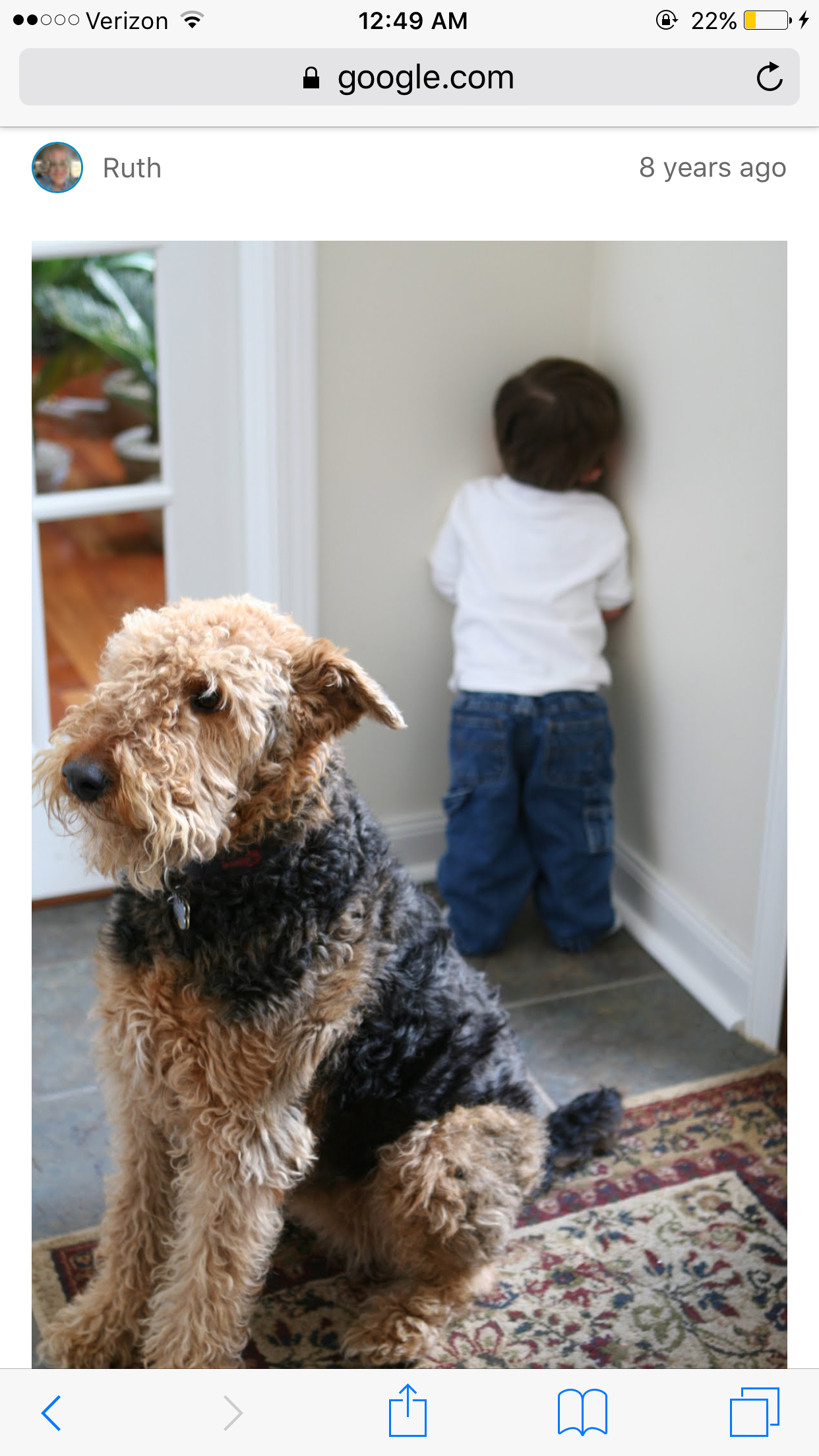 Bedford and Grove Streets corner. Greenwich Village. New York City.  You see tour groups checking it out, snapping photos.  So that’s exactly what we did when we were visiting my sister in NYC Thanksgiving 2015.

Anna and her mother Erika in front of Friends Apartment Building.

I was standing catty-corner(ed), watching traffic whiz by, taking a few photographs when I was visiting my sister.

I’m not in NYC today- from the archives.

On my recent trip to Florida-

offerings at a farmstand you don’t see in Pittsburgh

We ate a boiled peanut.  Soft and spicy.  I can’t say I’d try another.

So many people have a peanut allergy but, I found a recipe for how to boil peanuts